We have different memberships available – for families, individuals, corporate and non-profit.

Contact us today for more information or fill out an application below.

$35/year for students or seniors

$75/year for schools, which includes: 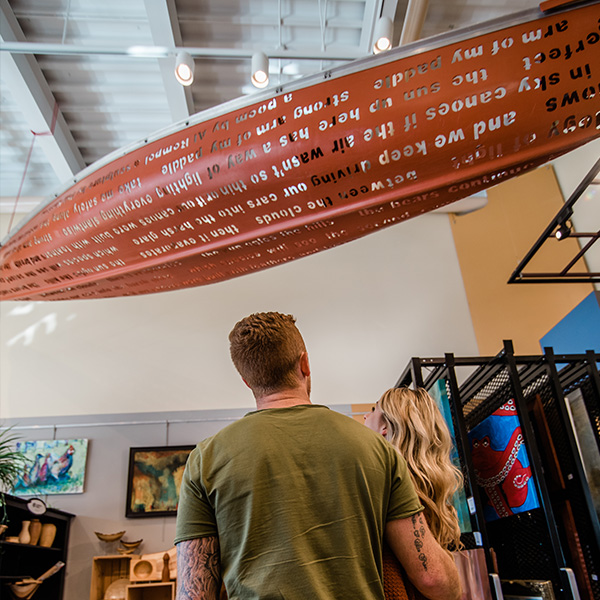 In addition, the organization or corporation receives:

For more information you can email Alicia Hughes Administrative Assistant, or call her at 250.614.7849. 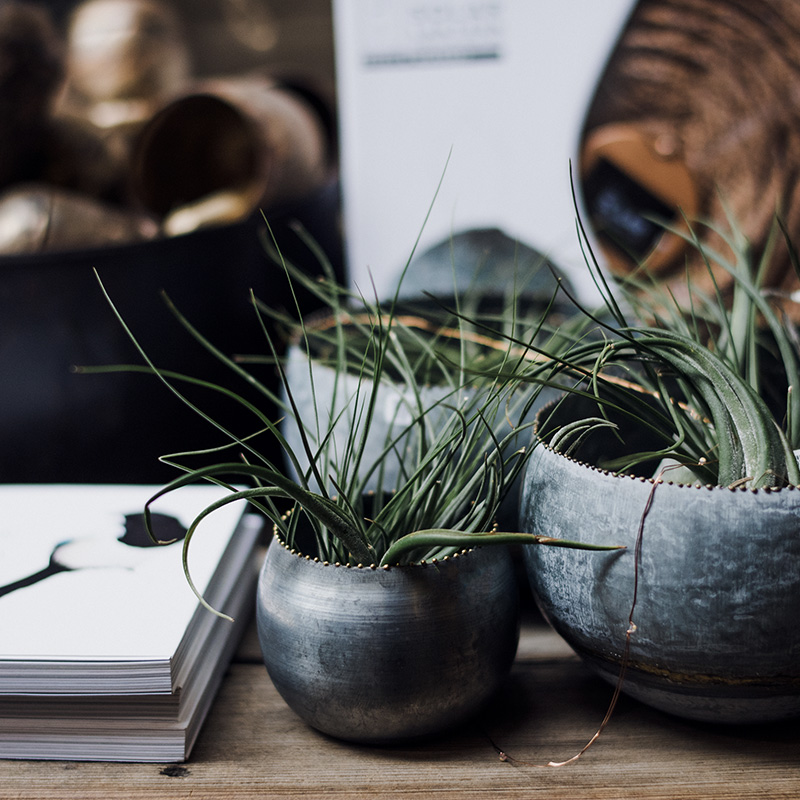 In addition, the organization receives:

The annual membership dues are $100 for an organization.

For more information you can email Alicia Hughes Administrative Assistant, or call her at 250.614.7849. 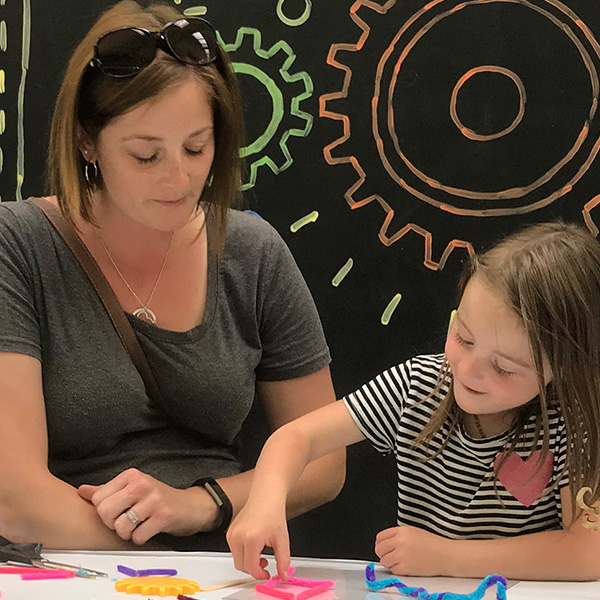 Wandering the Edge of the World

Corey Hardeman is a visual artist based in Prince George, BC, whose work is inspired by looking closely at nature. In this recent body of work, she focuses on a chaotic tangle of organic matter found in the forest, including trees, water, birds’ nests, flowers and foliage.
Hardeman’s work is influenced by her training as a biologist. She is no stranger to the outdoors, and she positions her work as an examination of her place among living things. [1] She often paints her subjects up-close, and from within the domain of nature.
Rather than composing her paintings around a specific focal point, each element Hardeman paints is as important as the other. As a result, her paintings are dense and filled edge-to-edge with trees and flowers, each one a discovery worthy of inspiring wonder.
Hardeman often chooses to depict scenes that are curious or unclear, stating that she is interested in documenting changes that mark the edges of things. [2]  Hindsight, for instance, embodies a point of view that could just as easily be beneath the water as above it. Similarly, in Postscript, it is unclear if we are looking at a forest or its reflection. The tangle of branches and flowers in Reminder, and Return, and the hazy moonlit woodland in Nocturne, suggest subjects that are more likely drawn from a dream than from lived reality.
The presence of water that appears in paintings like Edge of the World I and 2 is another curious element of Hardeman’s work. While water rising, falling, and flowing over the earth is part of a natural cycle, it can also signal a more ominous process. While any clear sign of threat, or disaster is absent, the inclusion of water in these paintings subtly communicates the artist’s concerns for the natural environment.
The edges of things: land and water, reality and dream, are all sites of change. These precarious points in between one state and another are where many of these paintings are rooted. The disorientating perspective and ambiguous narratives that result, easily accommodate different viewpoints. What one sees —rising tides, or the forest floor after a rainstorm— depends on one’s view of the natural world and an interpretation of its circumstances.
Hardeman’s paintings invite us to look closer at nature and see the wonder in even the smallest shrub, leaf, and flower. These simple, beautiful things are fleeting, and Hardeman shows us that, however ordinary, they are everything.

Corey Hardeman holds a BSc in biology and is trained in both architectural drafting and classical drawing. Consequently, her art combines elements of traditional illustration and technical drawing, with a love of tonal painting and an eye for tension and movement. Her work has been shown in group and solo exhibitions across Canada; in 2013, she was chosen as the inaugural recipient of the Prince George Arts Council’s Artist in Residence. She was the Art Battle live painting provincial champion in 2013 and went on to the national finals in Toronto that year. She paints full time and has presented talks and workshops in Vancouver, Burnaby, Prince George, Vernon and Edmonton on subjects ranging from the technical to the philosophical. In spoken and enacted teaching, she illustrates depth, emotion, climate grief and the role of an artist in the Anthropocene. She lives and paints in Prince George, British Columbia.

All of my painting is undertaken as an examination of my place among living things, and of the changes I have witnessed to the life systems around me. My observations lend context to my inquiry into my relationship with home and habitat, with my own species and with the planet. Together, my paintings comprise a documentary view of home, of a planet undergoing rapid change, of the changes I have witnessed in my own time and place. I try to make paintings that are evocative, rooted in place and acute detail but also abstractly beautiful. My academic background in life sciences and, later, architectural drafting, lends structure to my work. I work in oil paint, and natural light is an integral element of my work. I take photographs and make cryptic sketches outdoors in most weather, and work from memory, dreams, and reference materials to develop my paintings in studio.

I am interested specifically in documenting the changes that mark the edges of things, changes of light, and changes in terrain. These paintings are intended to convey a sense of the fragility of time and the distorting lens of memory. Water and undergrowth lend themselves especially well to exploring abstract forms as they occur in the natural world, and my landscapes consider these forms in the context of memory, longing, and belonging, surprise and delight, loss and absence.